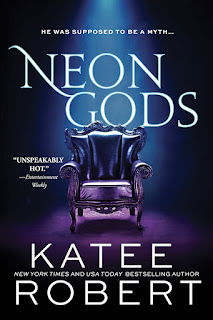 Other Available Books by Katee Robert

About Neon Gods by Katee Robert

Society darling Persephone Dimitriou plans to flee the ultra-modern city of Olympus and start over far from the backstabbing politics of the Thirteen Houses. But all that’s ripped away when her mother ambushes her with an engagement to Zeus, the dangerous power behind their glittering city’s dark facade.

With no options left, Persephone flees to the forbidden undercity and makes a devil’s bargain with a man she once believed a myth…a man who awakens her to a world she never knew existed. Hades has spent his life in the shadows, and he has no intention of stepping into the light. But when he finds that Persephone can offer a little slice of the revenge he’s spent years craving, it’s all the excuse he needs to help her—for a price. Yet every breathless night spent tangled together has given Hades a taste for Persephone, and he’ll go to war with Olympus itself to keep her close…

One Step Too Far by Lisa Gardner 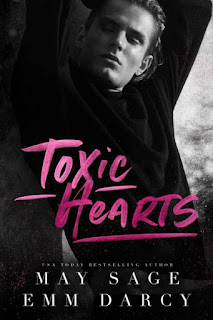 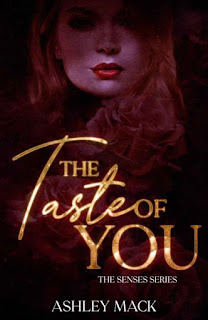 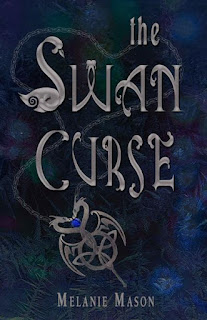