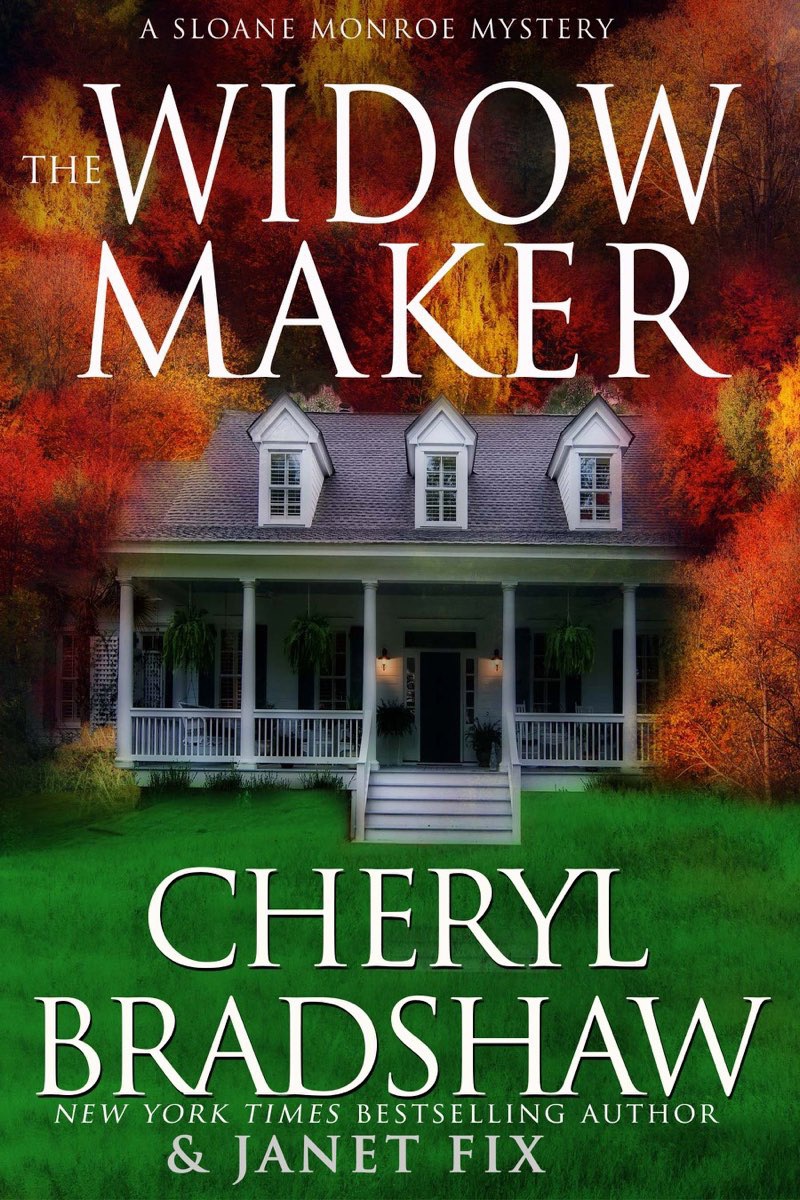 About The Widow Maker by Cheryl Bradshaw & Janet Fix

Liza O’Connell was a horror buff in every sense of the word. But there was one deadly nightmare she would never be able to talk about … her own.
A friend murdered.
A business in trouble.
A marriage struggling to survive.
And that’s just the beginning.
When salon owner Carrie King discovers Liza dead in the back room of her shop, everyone becomes a suspect, even her. As tensions in the community rise, so does the death toll, and now the local cops believe there’s a serial killer on the loose.
The question is … are the two investigations connected?
The Widow Maker is the fourth book in the Sloane and Maddie: Peril Awaits series, written by New York Times bestselling author Cheryl Bradshaw and longtime editor Janet Fix.