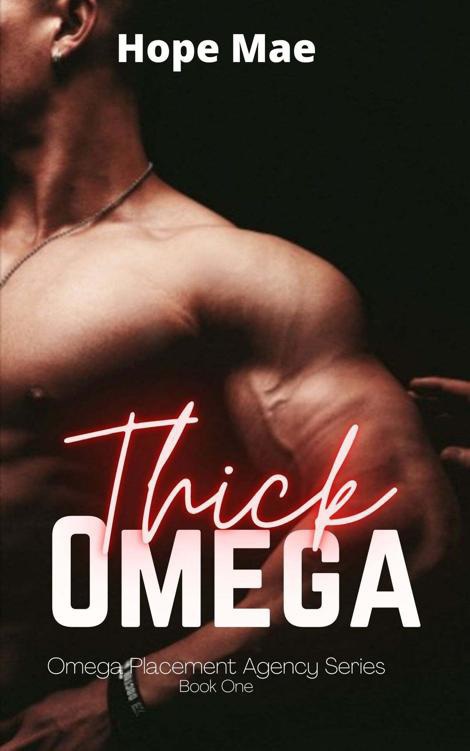 About Thick Omega by Hope Mae

Mac
Mac looks nothing like other omegas. He is big, thick, and not delicate. Mac hates it because he doesn’t fit in anywhere. Worse of all, other omegas hate him. They bully him and want nothing to do with him. Not that Mac wants anything to do with them. Mac wants only two things – a job and to spend his heat with an alpha – just once.

Deltta
After the incident five years ago, Deltta Kohle has changed. He’s not the same alpha he used to be. They stripped him of his title as alpha king, leaving nothing but a moody, depressed shell of himself. As if that wasn’t enough, he’s a little extra – his animal side is prominent than ever before, and it comes out during sex. Deltta can’t bring himself to be with an omega. Sedatives are the only things that make his heats bearable. His brother thinks its unhealthy. As long as he doesn’t scare some poor omega half to death, Deltta doesn’t care. He’ll keep sedating himself. But a trip to his doctor brings his greatest nightmare to life – the sedatives have stopped working and he needs to find an omega…
The omega his brother finds is nothing Deltta expected. He’s not delicate like the omegas he’d been with. Deltta doesn’t hold back.