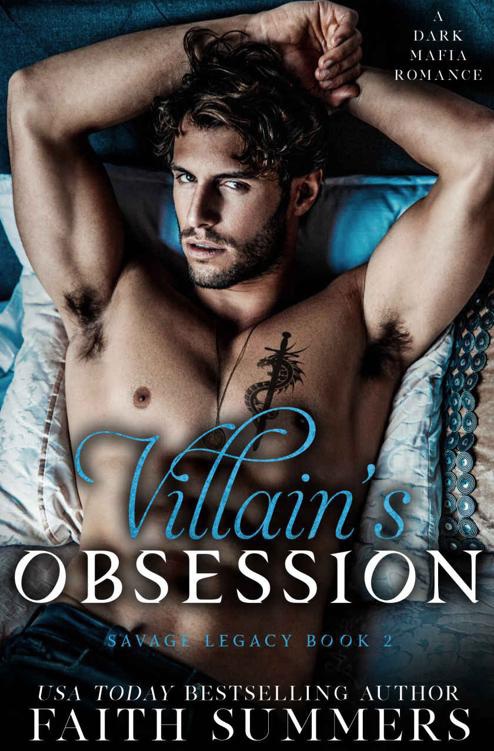 He’s my enemy, my nightmare, and my forbidden solace.
In a world full of monsters who control the secret society and the Bratva, I made the fatal mistake of falling for the worst one of them all.
My brother’s best friend—Zakh Volkova.
He was one of the most powerful men in Boston, and we were off-limits to each other.
Until he crossed the line for me.
We saw each other in secret, and I gave myself to him.
Even when my father promised me to another devil.
Then things changed when Zakh was framed for murder.
He left, shattering my heart into a million pieces.
He’s been on the run for over a year.
Every day that’s passed sees me trying to get over him.
But now he’s back weeks before my wedding and prepared to start a war.
The only other thing he wants, apart from proving his innocence, is me.
Villain’s Obsession is a dark mafia older brother’s best friend, second-chance forbidden romance.