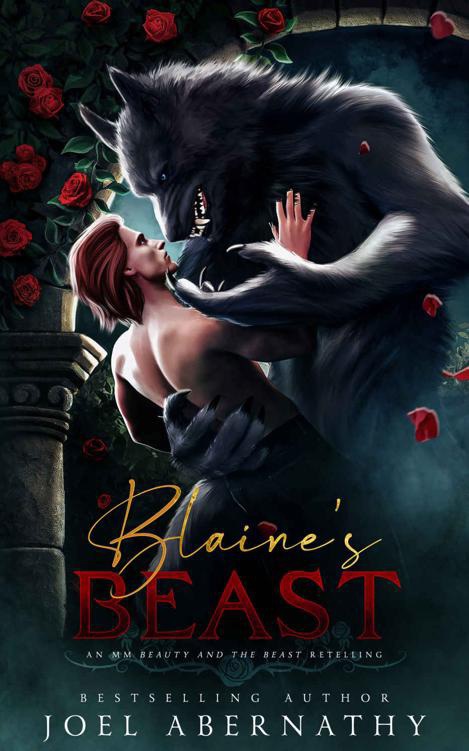 Other Available Books by Joel Abernathy

About Blaine’s Beast by Joel Abernathy

It’s the coldest night of the year–the kind of cold that sinks its teeth into the bones of anyone unlucky enough to find themselves at nature’s mercy. Frostbitten and exhausted after getting kicked out of his home when he came out to his parents, Blaine is about to become the forest’s next victim.

But when the howling wolves surrounding him turn out to be a pack of cursed shifters who only want to help the trespasser on their territory, Blaine’s bad luck takes a turn for the better. As Blaine begins to uncover the secrets of this strange place straight from a fairy tale, he discovers that its beastly master may be more than he appears…