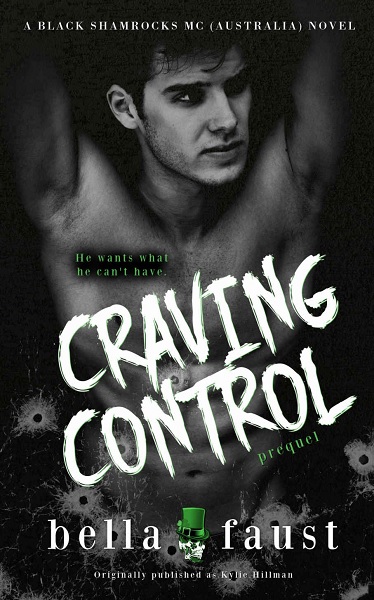 About Craving Control by Bella Faust

OBSESSED. He hunted her.
DESPERATE. He blackmailed her.
RUTHLESS. He refused to back down.
Alexander Kingsley is fixated on two things. Revenge and Lilianna Mayberry. Only she’s not quite as enamoured with him and his need to control her.
When Alex discovers that Anna isn’t as meek and innocent as he first suspected, his pursuit turns into a fight to the death. After all, in a world where the Maddison clan and the Black Shamrocks MC are natural-born enemies, there were only two possible ways for this to end…
Kill or be killed.