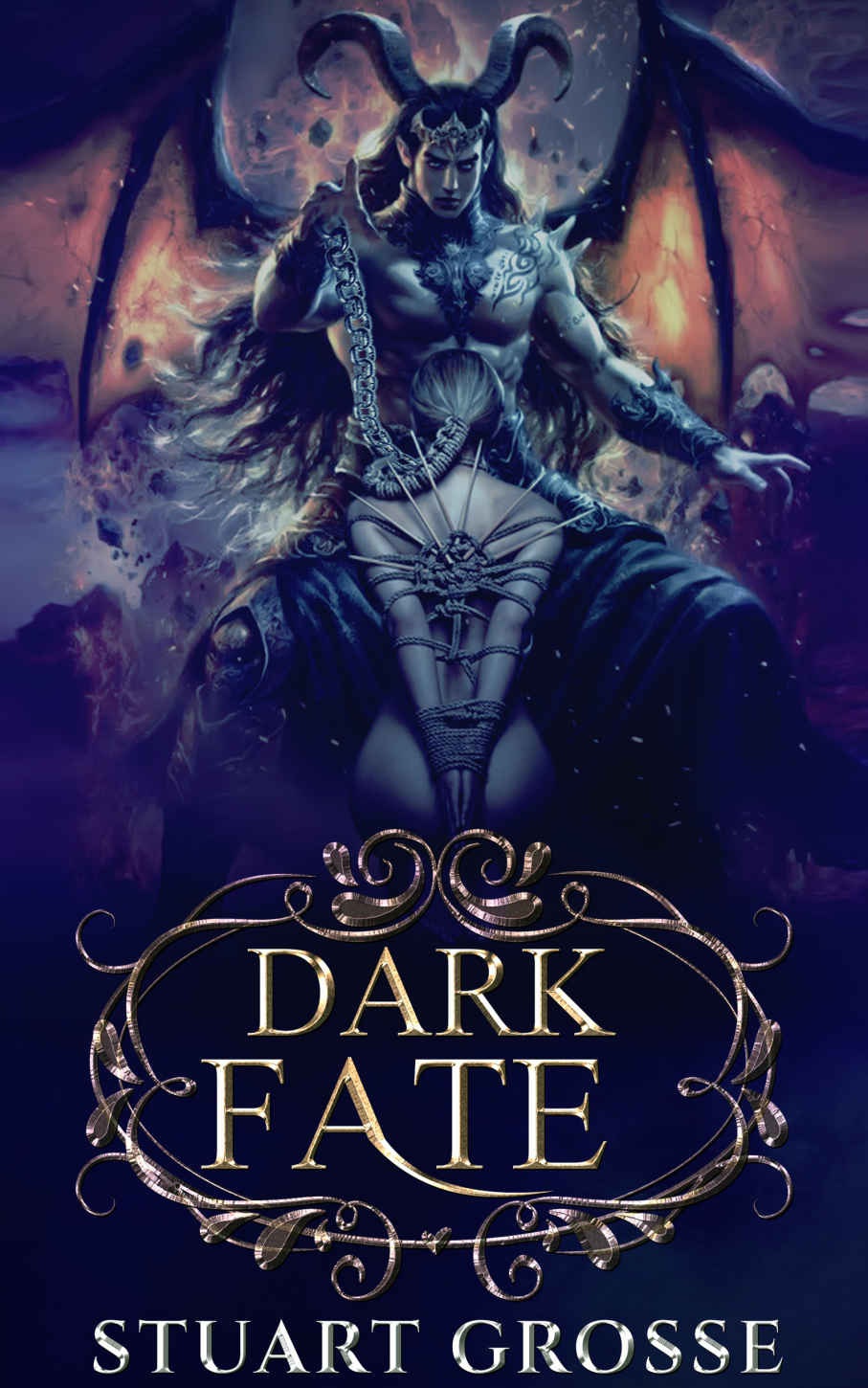 About Dark Fate by Stuart Grosse

Zayn Greene and his people survived their first test. The pirate fleet lays in ruins, their ships either destroyed or driven off in a battle of shadows and sneak attacks. But there was no hiding the battle in the wider solar system from Earth, especially when pirate ships landed in cities all around the world.

Now, Zayn and the newly formed Kingdom of Ceres have been forced to step out of the shadows and into the light. The mask is off, and questions are being asked. At the same time, Zayn knows that he needs to expand both his country and his military, or eventually a force will come that can’t be handled by ships launching sneak attacks. But will the governments from the world before the Apocalypse accept the rise of a new power, claiming the outer planets as their territory?