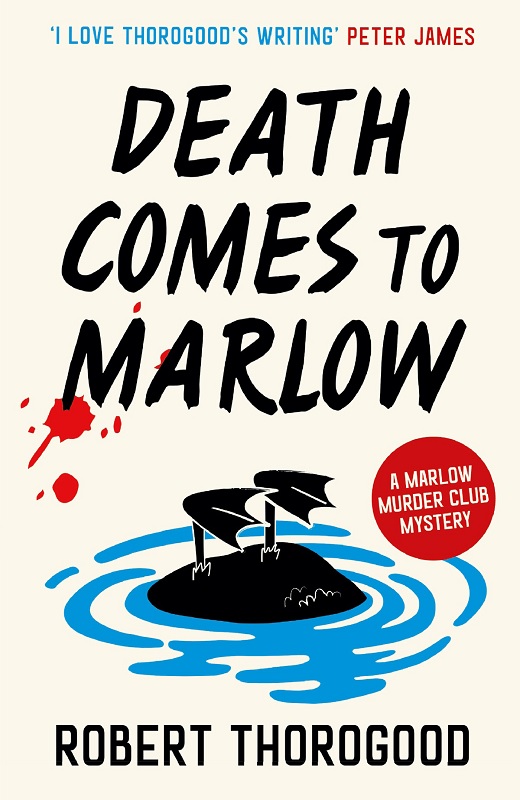 Other Available Books by Robert Thorogood

About Death Comes to Marlow by Robert Thorogood

A puzzling locked room mystery… who better to investigate than the ladies of the Marlow Murder Club?
It’s been an enjoyable and murder-free time for Judith, Suzie and Becks – AKA the Marlow Murder Club – since the events of last year. The most exciting thing on the horizon is the upcoming wedding of Marlow grandee, Sir Peter Bailey, to his nurse, Jenny Page. Sir Peter is having a party at his grand mansion on the river Thames the day before the wedding, and Judith and Co. are looking forward to a bit of free champagne.
But during the soiree, there’s a crash from inside the house, and when the Marlow Murder Club rush to investigate, they are shocked to find the groom-to-be crushed to death in his study.
The study was locked from the inside, so the police don’t consider the death suspicious. But Judith disagrees. As far as she’s concerned, Peter was murdered! And it’s up to the Marlow Murder Club to find the killer before he or she strikes again…