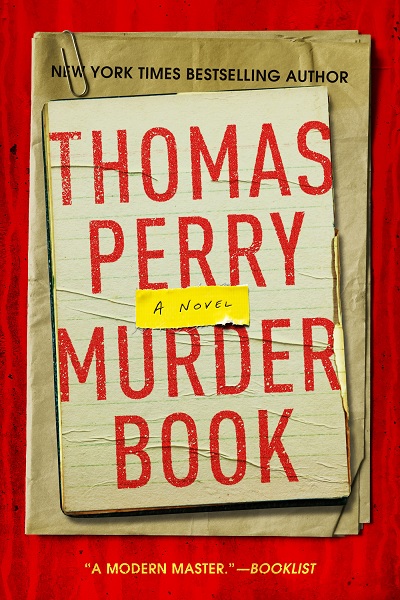 About Murder Book by Thomas Perry

When a sudden crime wave hits several small midwestern towns, the U.S. Attorney for the region calls on Harry Duncan to investigate. An ex-cop known for his unorthodox methods, Duncan is reluctant to go up against a widespread criminal organization—but the attorney in question is Ellen Leicester, the wife who left him fifteen years earlier, and to her, he can’t say no.

Initially brought in as a consultant to determine if the racketeering is severe enough to require an all-out investigation by the FBI, Duncan quickly finds himself in conflict with a syndicate far more violent than first suspected. As the investigation develops, he begins compiling a “murder book,” the notebook in which a detective keeps records, interviews, photos—everything he needs to build his case. But his scrutiny of the gang soon makes Duncan a target. And Ellen, too.

A thrilling and suspenseful tour of crime-addled midwestern towns, Murder Book is signature Thomas Perry, with characters you won’t soon forget, crisply-described action sequences, and breathlessly-tense plotting that will keep you racing through the pages.