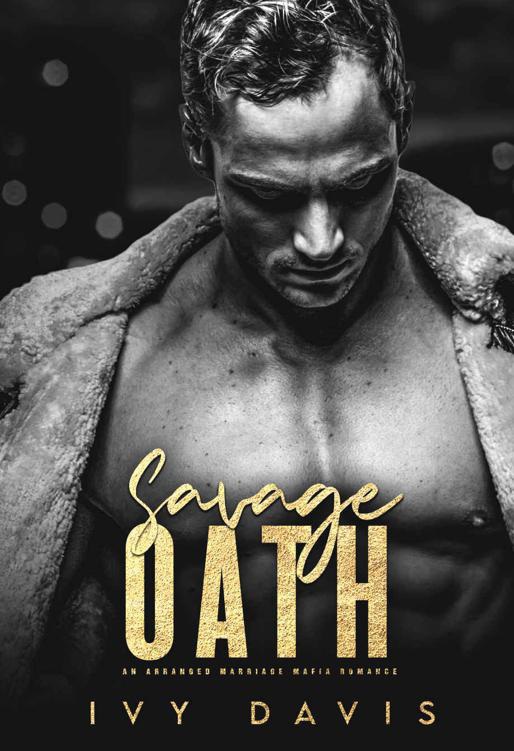 Other Available Books by Ivy Davis

About Savage Oath by Ivy Davis

I had a choice: Either die or get married.
I chose to die but he wouldn’t let me.
Liam Donovan, second in command to the Irish mob.
He’s decided that he wants me for himself, despite my objections.
Running is all I’ve ever known
And now he expects me to settle down, with him.
Screw that.
I’m not a woman that he can so easily tame.
Liam has another thing coming if he thinks he’s going to get his way.
And yet, my desire for him grows by the day,
Making what I must do that much harder.
Our marriage is coming to a head.
Either we’ll make it out alive…
Or we’ll both die in the process.
Savage Oath is the third book in the Donovan Mob series but can be read as a standalone and has a gaurnteed happy ending.