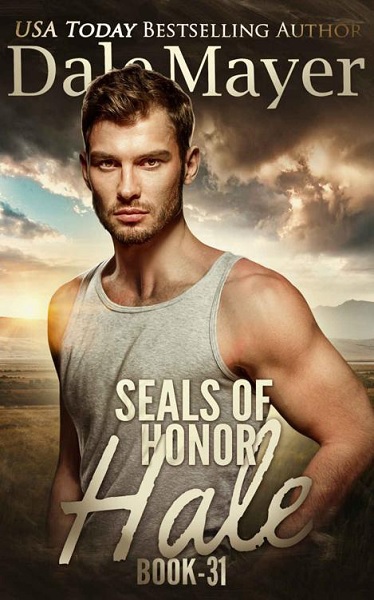 Other Available Books by Dale Mayer

About SEALs of Honor Hale by Dale Mayer

Hale received an unexpected request to join Marsha McConaughey on a special mission. Only four of them would track a terrorist, with a history of blowing up American citizens. The bomber’s current plot was foiled, but, in the chaos, he escaped across the border into Canada, giving a middle-finger salute to the first set of cameras on the other side.

Marsha has been hunting assholes like this one for years. It’s wearing on her. This is her last job, but she’s determined to walk away on a success. This one means more to her than the others. This man took out several members of her team. She wants this asshole. Willingly chasing him into Canada is one thing, but into the backwoods of Prince Albert National Park is another thing altogether.

When the killing spree continues in Canada, the team is more determined than ever to stop this guy—before he kills anyone else—particularly the woman hunting him.