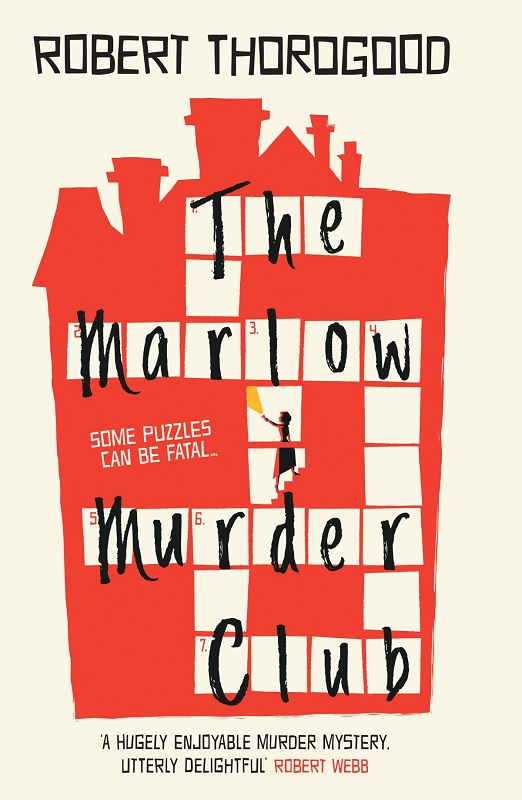 Other Available Books by Robert Thorogood

About The Marlow Murder Club by Robert Thorogood

Meet Judith: a seventy-seven-year-old whiskey drinking, crossword puzzle author living her best life in a dilapidated mansion on the outskirts of Marlow.
Nothing ever happens in Marlow. That is, until Judith hears her neighbor shot while skinny-dipping in the Thames. The local police don’t believe her story. It’s an open and shut case, of course. Ha! Stefan can’t be left for dead like that.
Judith investigates and picks up a crew of sidekicks: Suzie the dogwalker and Becks the vicar’s wife. Together, they are the Marlow Murder Club.
When another body turns up, they realize they have a real-life serial killer on their hands. And the puzzle they set out to solve has become a trap from which they might never escape…
Robert Thorogood, has turned the Christie-mystery on its head with this ever-so-sly cozy perfect for readers who love Richard Osmond’s Thursday Murder Club and An Elderly Lady is Up to No Good.