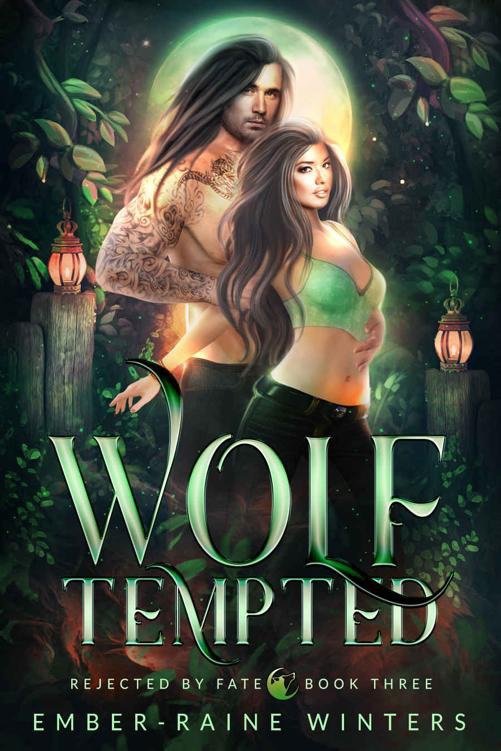 About Wolf Tempted by Ember-Raine Winters

Jara goes from being locked in a gilded cage to being locked in a cell in enemy territory.
Archer still refuses to let Jara contact her family, so when he’s called away to an emergency council meeting, she sees no harm in sneaking away to visit her parents.
Unaware that the tension between the two alphas is worse than ever, Jara tricks Angela and crosses into Greyson’s territory, only to be caught by his beta and locked in a cell along with her entire family.
Greyson wants to execute them all for treason, but Archer just wants his mate back. Can the alphas come to a decision without war threatening to tear them all apart?
If you can’t get enough from Jaymin Eve and Christine Feehan, then this dark rejected mates shifter romance is sure to please!